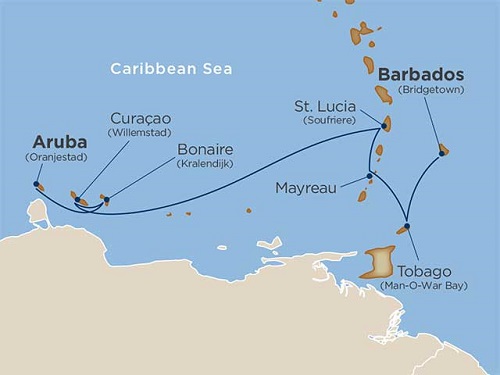 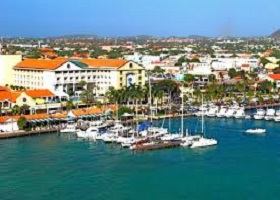 Day Kralendijk, BonaireArrive 08:00 AM Depart 06:00 PM
Almost as soon as you pull into the port of Kralendijk, youll realize its one of the most laid-back landings around. Though there are some colorful streets to stroll nearbyremnants (mostly) of Bonaires Dutch-colonial eraeven the busiest lack the bustle of other Caribbean capitals. Which is a good thing. The comparative sleepiness helps maintain the islands chief attributes: legendarily pristine wilderness, both above and below the surface; mangroves full of baby fish; and salt flats full of flamingos. And reefs full of . . . everything. Natures cup overfloweth here. And, by the way, so will yours (have the cactus liqueur even if you try no other local beverage). Theres also an embarrassment of cultural riches, thanks to the layers of Amerindian, Spanish, African, Dutch and British influences on the island. In fact, youll hear traces of the languages of all of the above (plus some French and Portuguese) during any given conversation in Papiamento, the creole language spoken throughout the Netherlands Antilles. You'll find you can get by just fine with a few key phrases: por fabor, danki and bon diaall of which mean exactly what you think they do. 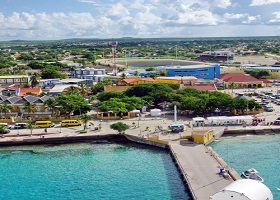 Day St. George's, GrenadaArrive 08:00 AM Depart 10:00 PM
Inhale the intoxicating aroma of the Isle of Spice as your eyes feast on what is widely claimed to be the most beautiful city in the Caribbean. Spend the day on 2-mile-long Grand Anse beach, and before you go, a taste of nutmeg ice cream is a must. 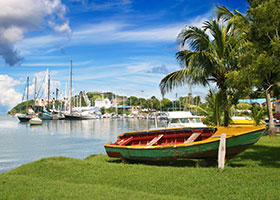 Day Soufriere, St. LuciaArrive 10:00 AM Depart 05:00 PM
Nestled in the shadows of the UNESCO Pitons, Soufriere represents the heart and soul of St. Lucia. The tiny town center is full of street vendors and stores and some of the best resorts on the island can be found here. Nearby are secluded waterfalls and the waters here boast some of the best diving around. Sights to see include the Edmund Rainforest Trail, fond Doux Holiday plantation, Robot Estate and the Gros Piton Nature Trail. 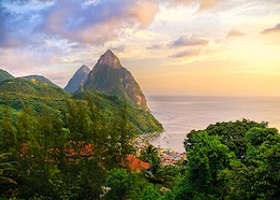 Day Mayreau, St. Vincent GrenadinesArrive 08:00 AM Depart 05:00 PM
With fewer than 300 inhabitants and miles of secluded beaches, it's easy to feel as if you're on your own private island. Saline Bay is a delightful anchorage that separates the Caribbean from the Atlantic - and a perfect place to play with some of the toys from the Watersports Platform. 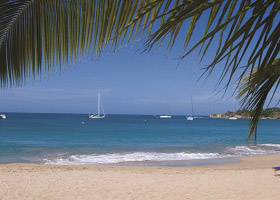 Day Man-O-War Bay, Charlotteville, TobagoArrive 07:00 AM / Depart 05:00 PM
Listen for the sound of a conch announcing the return of the fishing boats. Bobbing next to us are flotillas of pelicans â hinting at the excellent snorkeling waiting for you here and in neighboring Pirateâs Bay. 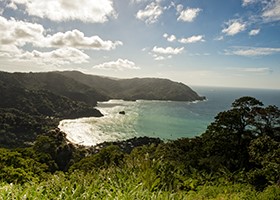 Day Bridgetown, BarbadosArrive 05:00 AM
"Barbadians, or Bajans in local parlance, consider their island nation the most British of the Caribbean: Queen Elizabeth II is still head of state, and English products are stocked in many of its stores and restaurants. Barbados is known as the birthplace of international pop star Rihanna, but it has also produced some of the biggest Caribbean calypso and soca music stars. The summer Crop Over festival is a huge carnival event. With live music and crafts for sale, the popular Friday fish fry at Oistins Bay is a fun place to mingle with the locals. Centered around a waterway called the Careenage and its handsome Chamberlain Bridge, the historic center of Bridgetown, the country's capital, was granted UNESCO World Heritage status in 2011 for its wealth of British colonial architecture dating from the 17th, 18th and 19th centuries. Among the famous figures who visited Bridgetown when it was at its peak was none other than George Washington, who spent two months in 1751 in a house that still stands today, on his only trip abroad." 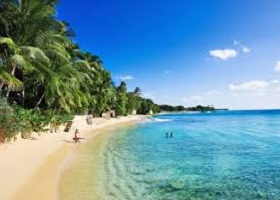